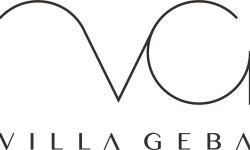 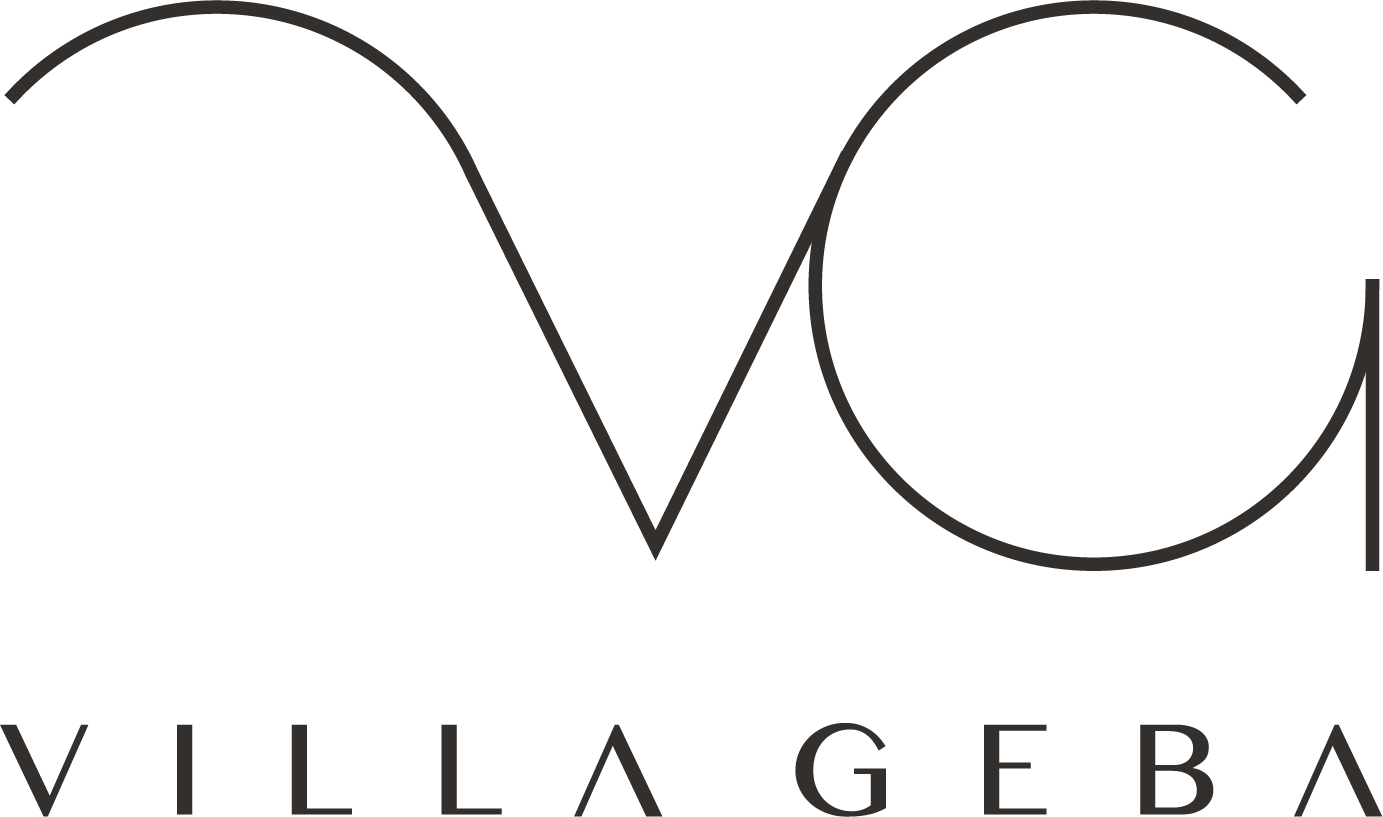 From his real name Torrick Ablack, Toxic was born in the Bronx in the 60s. He was only 13 when he became a member of the Tag Master Killers crew. With them, he invaded the streets of New York, tagging the walls and subway trains. Quickly spotted by Jean-Michel Basquiat who encourages him to live his art, he is also with him and Rammellzee at the origin of “Hollywood Africans” in reference to the stigmatization of African-Americans in the film industry. A committed artist, Toxic has evolved his art beyond the borders of the street. Today his work is exhibited in galleries around the world.
But Toxic is not only an artist, he is also a man of heart who created during the Grand Opening on July 6th evening an exceptional work that we are going to auction and whose profits will go to Bijela Orphanage.